We are the world's largest no-kill animal rescue and adoption organization.

Every year, an estimated 2,000,000 homeless pets are euthanized. Our goal: a no-kill world where all homeless pets find loving homes.

Making matches that last a lifetime

On average, we place nearly 18,000 pets into loving homes each year.

Something to Bark About

Event
Champions for Charity
Don't miss Americana Manhasset’s Champions for Charity® Holiday Shopping Benefit on Thursday, December 3, 2020 through Saturday, December 5, 2020. Learn how you can be a part of this festive shopping event and how 25% of your purchases can help save more animals' lives.*
Tips
Holiday Pet Safety Tips
Tis the season to be jolly, with bright lights and decorations galore. But don't forget our four-legged friends when decking those halls. These helpful holiday pet safety tips will make sure everyone enjoys this festive season.
Beth's Blog
One Year and So Many Lives
It began with an English Bulldog named Bianca, the most charming dog ever. When she died on July 17, 2012, our hearts were shattered, and we wondered if we could ever heal. When Bianca died, we also had three rescue cats in our home, Walter, Apple, and Leon Bear. They were Bianca’s original furry friends. I admired their unique relationship so much that I felt inspired to do something in Bianca’s name for homeless cats and kittens.
NEWS
Amazing Adoptions Distinguish Bianca’s Furry Friends Feline Adoption Center’s First Year
During this memorable year, filled with some sad and difficult moments due to COVID-19, we are so thankful that we were able to continue our no-kill mission to Rescue, Nurture, Adopt, and Educate.
Pet Health
Winter Safety Tips to Keep Man’s Best Friend Safe and Warm
When winter's chill strikes it's time to bundle up when you brave the outdoors and double up on the cozy blankets indoors. But what about man's best friend? Here are some tips from our experts on how to help keep our canine companions warm and safe this winter.
LEGAL Q&A
How do we change the laws so animals aren’t allowed to be kept in terrible conditions?
I have a neighbor who leaves her young dog outside in her small cement yard all the time. It’s starting to get cold here in Las Vegas and I don’t even want to think about how he/she will survive the summer...
Cruelty & Neglect 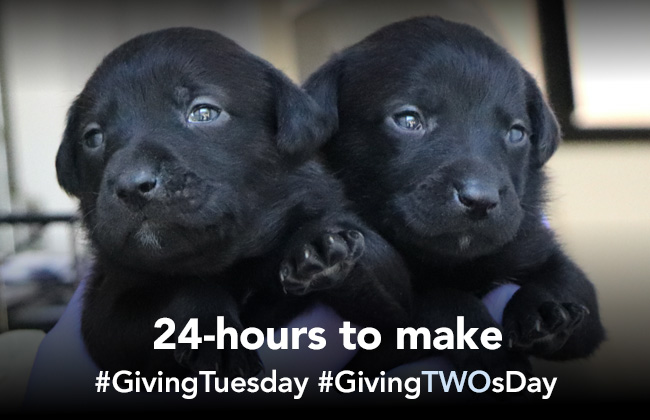 Today your gift doubles,
thanks to our corporate partner, Purina.​