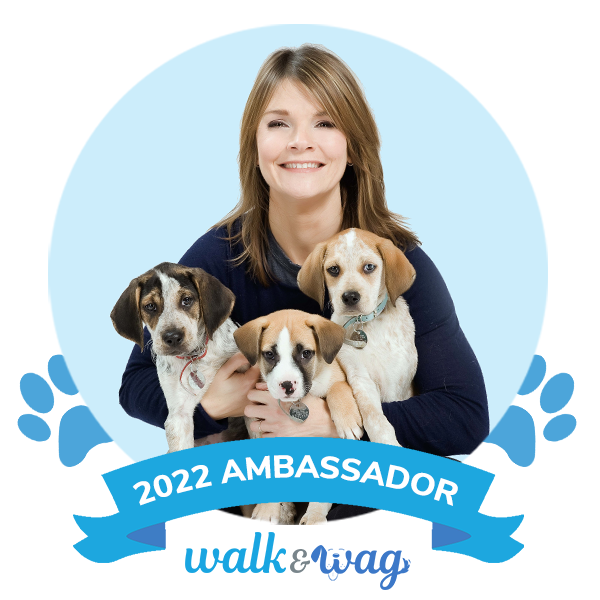 Actress on Law & Order, The Sinner, and The Gifted

Kathryn Erbe is a veteran actress of film, stage, and television. In 1991 Kathryn received a Tony Award nomination for her character of Mary in the play “The Speed of Darkness” and in 1997, she made a guest appearance on the “Homicide: Life on Streets” crime drama on TV. From there she went on to play roles in TV shows such as “Oz” and “Law & Order: Criminal Intent” where her role as Detective Alexander Eames became very popular and, recently, she appeared in the TV series “The Gifted,” “The Sinner,” and “Elementary.”

Kathryn is a very loving mother of two children, has two wonderful rescue dogs adopted from North Shore Animal League America, Lilah and Talulah, and also has three cats. She feels that it’s good for children to grow up along with pets. Kathryn has been a strong supporter of our mission to Rescue, Nurture, Adopt, and Educate for many years.

She has been a member of our Celebrity Gala Committee and has attended the event on a regular basis. In 2016, she was the “face” of Pet Adoptathon® and she has served as a spokesperson for both the Mutt-i-grees® Movement and Tour for Life®.