North Shore Animal League America supporters joined us in-person and virtually from across the country for our very first hybrid Celebration of Rescue. On November 16, the Royalton Park Avenue penthouse was filled with adorable puppies and the positive energy from all our attendees. The festivities were hosted by comedian and long-time supporter of Animal League America, Joe Gatto, who kept the enthusiasm high and the pledges coming in.

Livestreaming gave both audiences the opportunity to enjoy videos showcasing inspiring animal rescue stories and transformations, with one attendee commenting, “I had no idea about the breadth of programs at Animal League America until tonight!” The evening’s entertainment also included virtual appearances by Animal League America National Spokesperson, Board Member and Foster Parent Beth Stern, and Board Member and Celebrity Mixologist John Cusimano showed how to whip up a favorite cocktail.

In addition to delicious food and cocktails, partygoers were treated to music provided by DJ Teal Camner and her sidekick MixMaster Marley, and a special guest appearance by Buddy Mercury the keyboard playing beagle. Taking the stage to end the night on a high note was singer/songwriter and friend to Animal League America, Jeff LeBlanc.

Everything we do at Animal League America comes back to saving homeless animals. Whether our supporters gave an ear-scratch to one of our precious pups in the penthouse or watched our Celebration of Rescue from their own home, their partnership is indispensable to our efforts. Together we look forward to transforming more lives and creating more heart-warming rescue stories for years to come.

INSPIRING STORIES FROM OUR YEAR IN RESCUE

A Message from Joanne Yohannan,
Senior Vice President of Operation

THANK YOU FOR YOUR SUPPORT!

North Shore Animal League America would like to offer a special thank you to all who participated in our Celebration of Rescue, both virtually at home and at our live event. Your support makes everything we do possible.

MORE SCENES FROM AN AMAZING NIGHT! 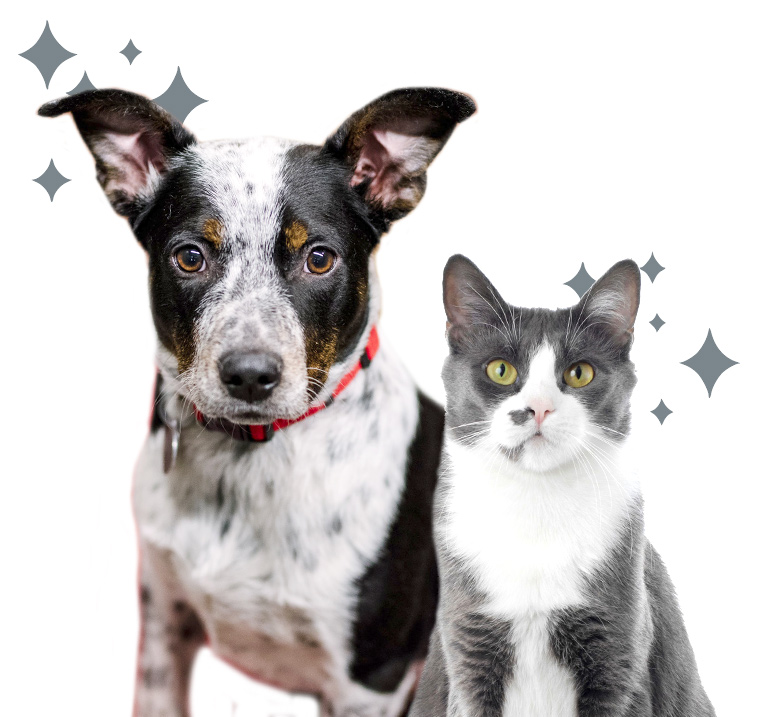 WANT TO LEARN HOW YOU CAN GET INVOLVED?

If you’re interested in learning how you can be involved in an upcoming event, either as a sponsor or vendor, call 516.373.3496 or email [email protected]

WANT TO LEARN HOW YOU CAN GET INVOLVED?

If you’re interested in learning how you can be involved in an upcoming event, either as a sponsor or vendor, call 516-373-3496 or email [email protected]

SPECIAL THANKS TO OUR SPONSORS

Fetch by The Dodo

Fetch by The Dodo