STRAY, A film by Elizabeth Lo

Watch this compelling documentary about stray dogs in Turkey and the emotional examination of the human-animal bond. $5 of each $12 purchase of the link to view the film at your location will be donated to North Shore Animal League America to support our rescue and adoption of homeless pets here in the U.S. You’ll also have access to view an interview about humane relocation of homeless animals in the U.S. and the declining trend of our domestic euthanasia rates with our Senior Vice President of Operations, Joanne Yohannan and hear from the film’s director, Elizabeth Lo, who had “boots on the ground” in Turkey. They each have unique perspectives on homelessness, rescue, and adoption. 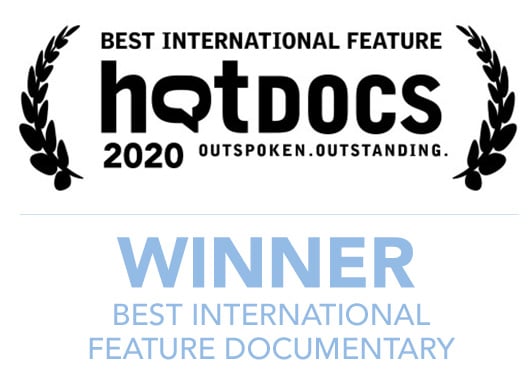 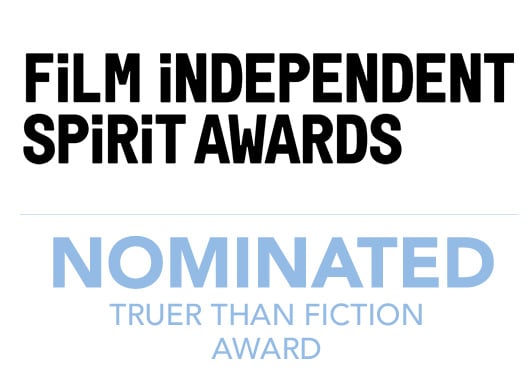 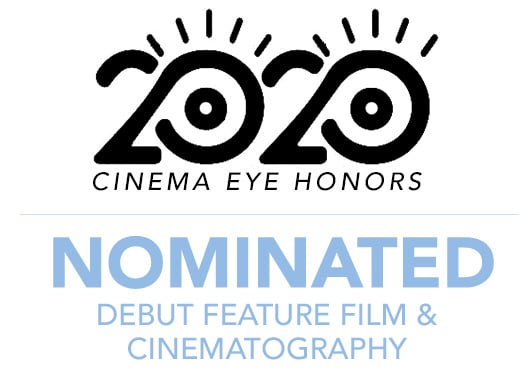 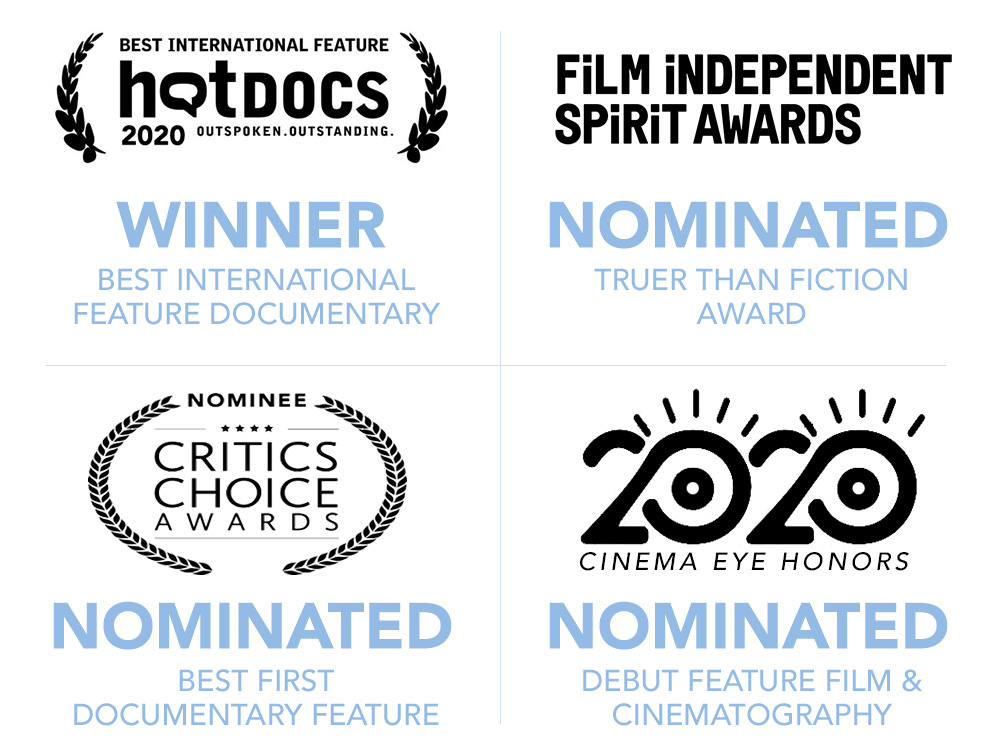 “A howling success. STRAY shines a piercing light on what it
means to be an outcast in a teeming metropolis.”

“A howling success. STRAY shines a piercing light on what it means to be an outcast in a teeming metropolis.”

Purchase a link to watch this compelling documentary, and $5 of each $12 purchase will be donated to North Shore Animal League America. 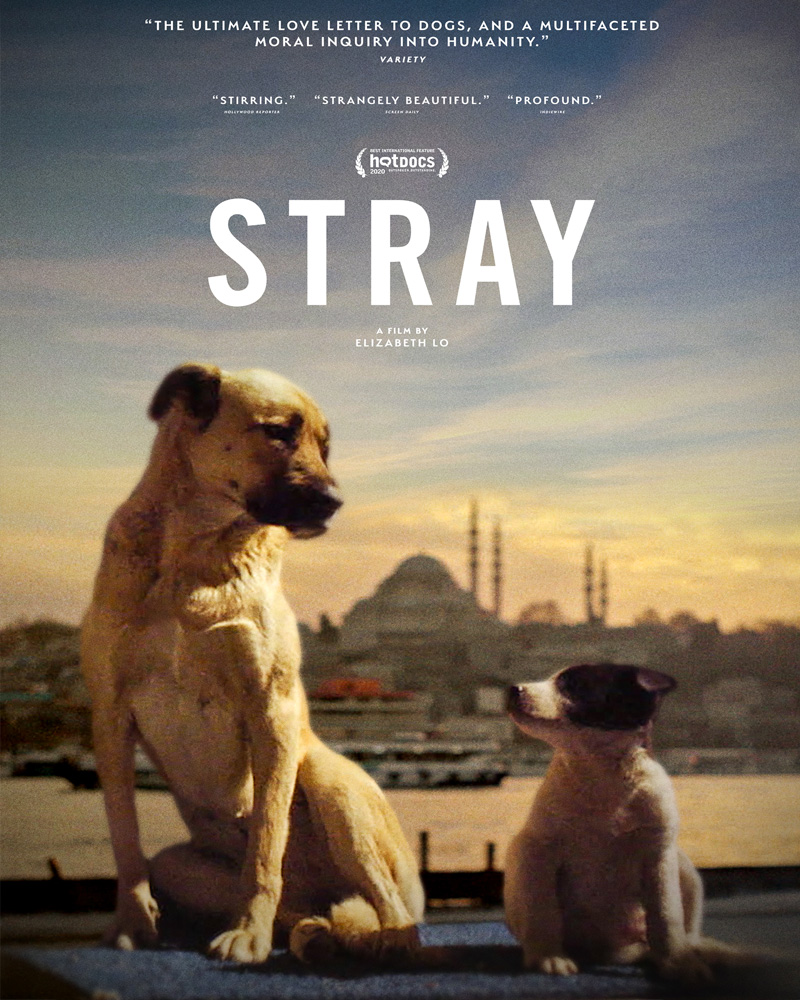 Through the eyes of three stray dogs wandering the streets of Istanbul, STRAY explores what it means to live as a being without status or security. As they search for food and shelter, Zeytin, Nazar and Kartal embark on inconspicuous journeys through Turkish society that allow us an unvarnished portrait of human life — and their own canine culture. Zeytin, fiercely independent, embarks on solitary adventures through the city at night; Nazar, nurturing and protective, easily befriends the humans around her; while Kartal, a shy puppy living on the outskirts of a construction site, finds refuge with the security guards who care for her. The disparate lives of Zeytin, Nazar and Kartal intersect when they each form intimate bonds with a group of young Syrians who share the streets with them. Whether they lead us into bustling streets or decrepit ruins, the gaze of these strays act as windows into the overlooked corners of society: women in loveless marriages, protesters without arms, refugees without sanctuary. The film is a critical observation of human civilization through the unfamiliar gaze of dogs and a sensory voyage into new ways of seeing. 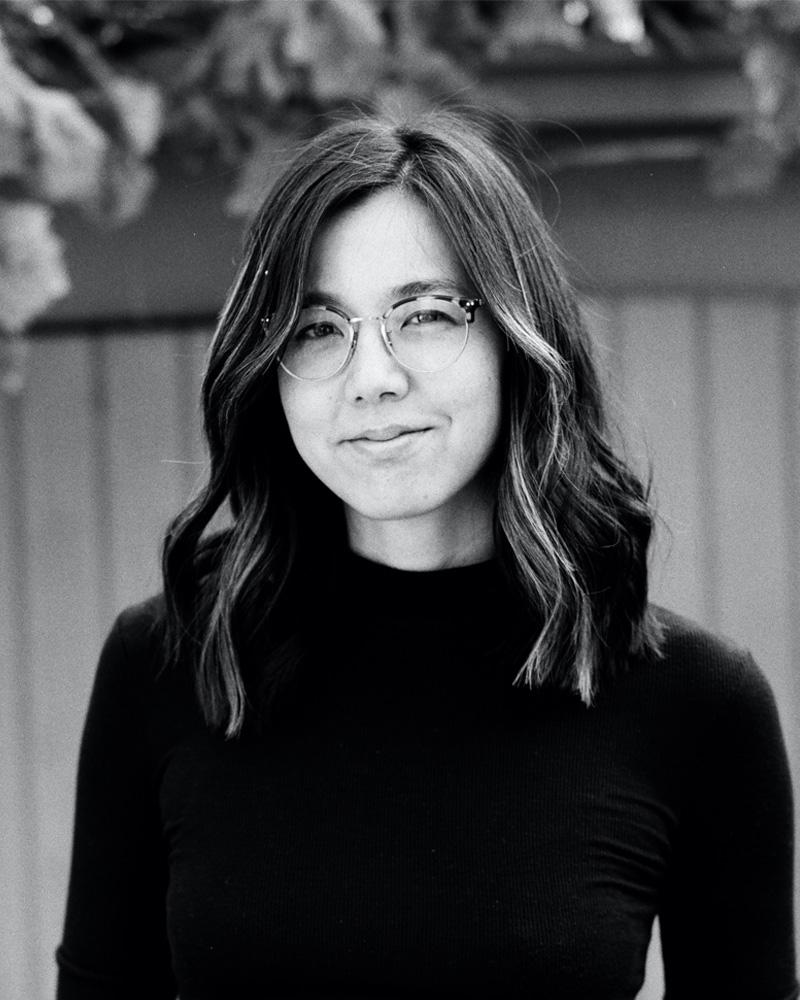 Not ready to watch? Help by donating to North Shore Animal League America.