A day after Auton and 61 other dogs and puppies were rescued from the deplorable conditions of various puppy mills in the Midwest, the little Shi Tzu mix was nestled safely in the arms of Kennel Manager Rosie Tombolo. As she gently cradled him against her body on the short walk to his intake examination, Rosie noticed the adorable dog was struggling to breathe – letting out a steady wheezing sound that immediately raised a red flag with the veteran associate. 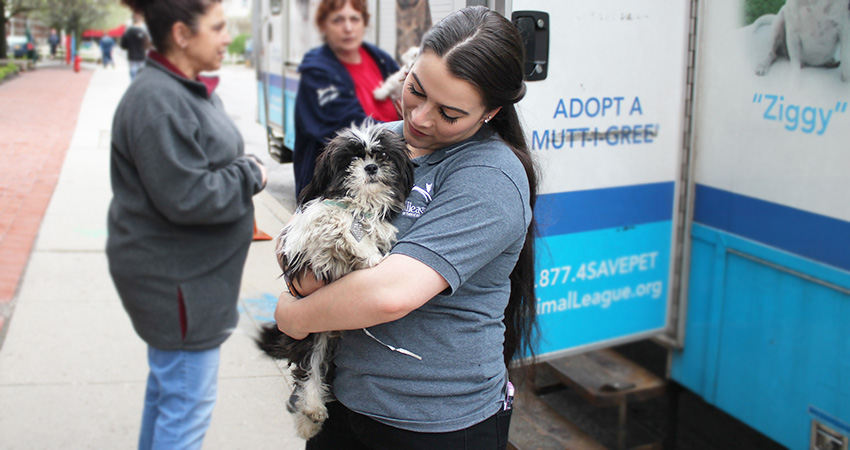 “I have been a part of countless puppy mill rescues and have helped to unload countless dogs from our rescue units when they arrive at our campus, but holding Auton and hearing him gasp for air was really concerning. I immediately went to one of our veterinarians and asked for him to be checked because I was truly worried about him,” said Rosie recounting the day she met this little survivor.

Your donation today can help Auton and other sick, injured, and neglected animals get the lifesaving care they need – and the compassion they deserve.

After his initial examination sparked the concern of a respiratory infection, an x-ray confirmed this adorable pup was suffering from pneumonia. He was immediately started on medications to fight the infection and continuously monitored by our veterinarians. Although his condition did improve slightly, our medical staff noticed a persistent wheezing and abnormalities on follow up x-rays. A CT Scan of his chest later revealed that the 1 year old had a congenital defect called lobar emphysema – a rare disorder in which air becomes trapped inside one of the lung lobes. If left untreated, this condition would become life-threatening. Our veterinarians decided it was best to have Auton undergo surgery to remove the affected lobe once he was physically mature enough to withstand the serious procedure.

“The large airway that feeds his right front lung lobe is closed off” said Animal League America veterinarian Dr. Philip Litwack. “As a result, that lung lobe stays inflated and takes up a lot of space in his chest. This leaves less room for his healthy lung lobes to expand, making it more difficult for him to breathe. Without surgery to remove the abnormal lung lobe, its tiny air sacs may burst. Air would then enter the chest, preventing him from being able to breathe at all.” 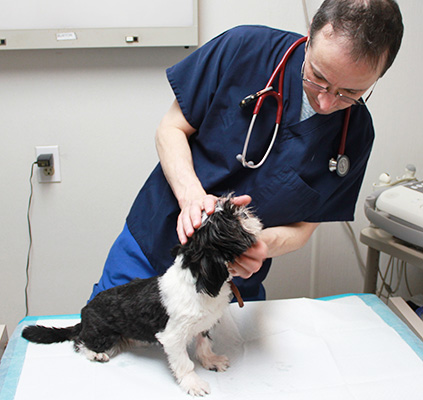 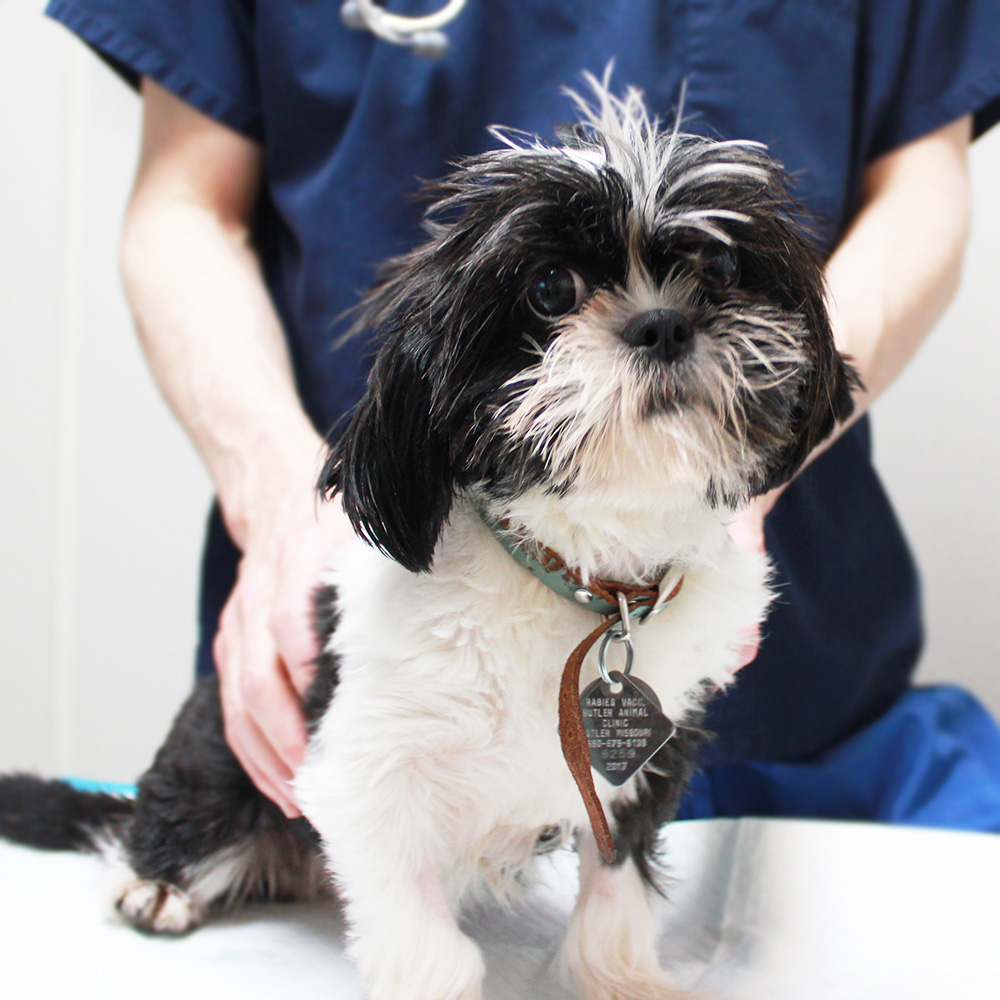 Because the surgery requires surgeons to enter his chest cavity, little Auton will have a long recovery ahead of him. The incision will heal in a few weeks, but it will take several more weeks for his fragile body to fully heal. Initially, he will be in the Intensive Care Unit inside an oxygenated cage, but we are hopeful he will make a speedy recovery thanks to the around-the-clock care from the compassionate staff inside our Alex Lewyt Veterinary Medical Center and the generous supporters who donate to our one-of-a-kind Help Me Heal Program.

Will you help provide Auton with the chance to be the vibrant, energetic dog he so desperately wants to be?

With the help of our generous supporters, Auton has undergone lifesaving surgery to remove an abnormal lung lobe. He was immediately enrolled in our Foster Care Program, where he is being provided individualized medical care and nurturing compassion he needs to fully recover. Auton has acclimated quite well to life outside the shelter, and can often be found doling out plenty of kisses to everyone in his foster family! He is wee-wee pad trained and is getting more comfortable walking on his harness leash.

When our veterinarians deem he is healthy enough to be placed up for adoption, Auton will finally have the chance to find a responsible, loving home to call his own. For now, this little survivor is having a ball soaking in all of the affection he’s been receiving after spending the beginning of his life toiling through the inhumane conditions of a Midwestern commercial breeding facility.