From Glens Falls to Port Washington

Saving the Lives of Even More Felines

Tiny five-week-old Nigel was found wandering all by himself in upstate New York. He was very dehydrated, had a terrible upper respiratory infection, and a lice infestation. Nigel needed medical care immediately. It was North Country Initiative (NCI) to the rescue!  After six weeks Nigel was on the mend and would soon be up for adoption to find his loving home. Other felines in the area of Glens Falls, NY, and across the state, are not so lucky. 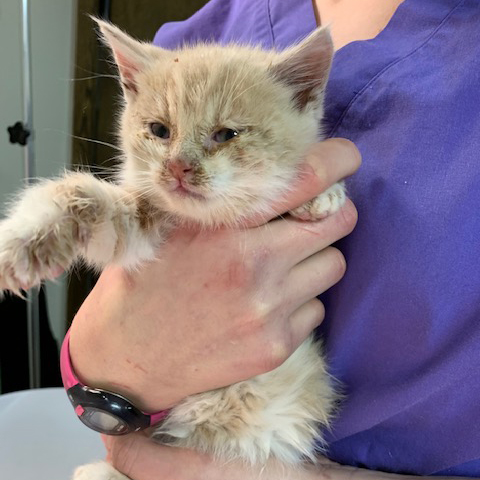 This is why NCI, a successful satellite program of North Shore Animal League America located in Glens Falls, has instituted regular rescue transports of cats and kittens to our Port Washington, NY campus. So far, in 2019, five NCI rescue transports have come into the Adoption Center.

“These transports of both cats and kittens allow us the ability to rescue more in need from the Adirondack Region,” says Debbie Oligny, Director, NCI. The opening of Bianca’s Furry Friends Adoption Center will enable our organization to assist with the rescue and adoption of even more homeless felines.

NCI has grown rapidly since its beginning in 2015. Since that day, 2,131 felines have been rescued, 1,429 have been adopted, with the balance being returned to a managed community cat colony or to their owners. In September of 2017, NCI opened the Adirondack Region Cat Adoption Center in Glens Falls, a no-kill, cage-free facility that can house up to 50 cats and kittens. 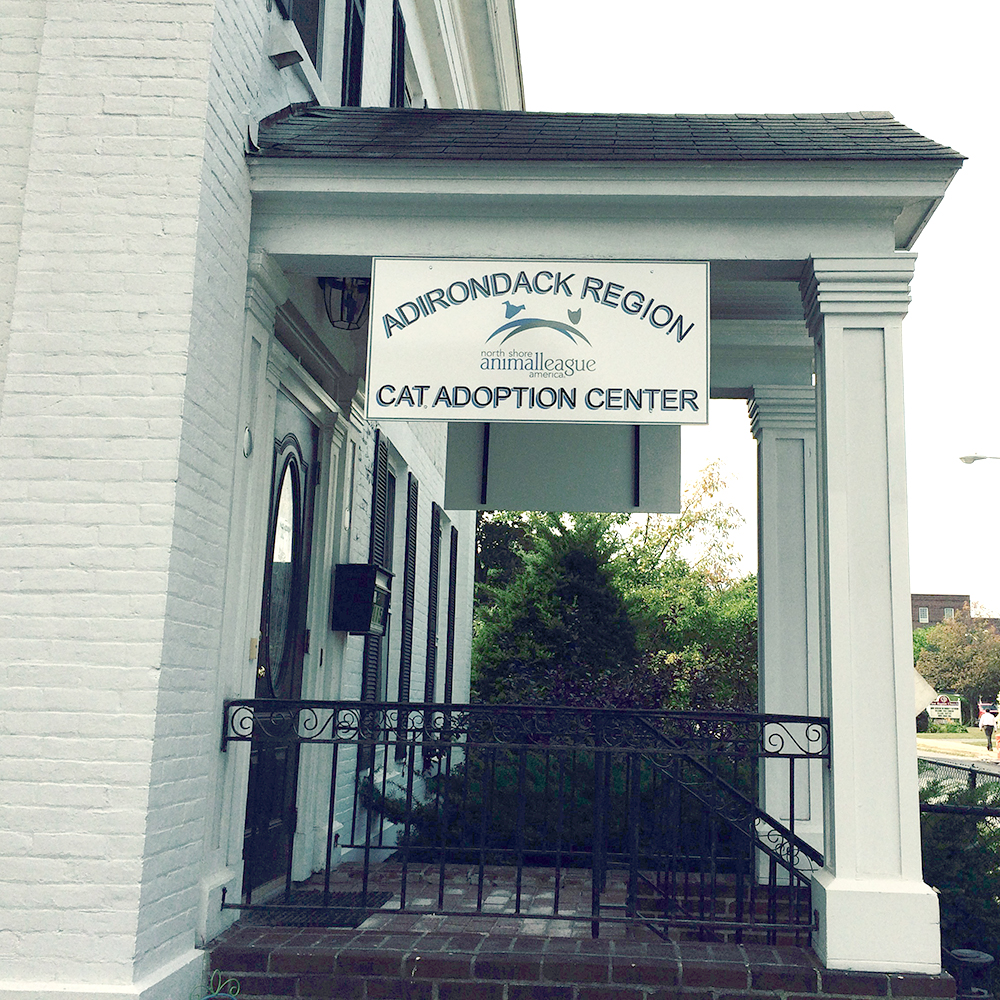 NCI has also assisted with the spaying or neutering of 2,285 cats. But there is still a need to rescue even more felines in the Adirondacks—felines like Zipper, Bitsi, Twiggie, and Ziggy. “In February, we rescued four 12-week-old kittens that had been living in a tiny cage since birth with only a small amount of out-of-cage playtime,” comments Debbie. “They were caked with feces and litter and had no access to clean water. We cleaned them up and gave them the medical care they needed.” Now all four kittens have been adopted and it’s full speed ahead to rescue more felines in need in the Adirondacks. 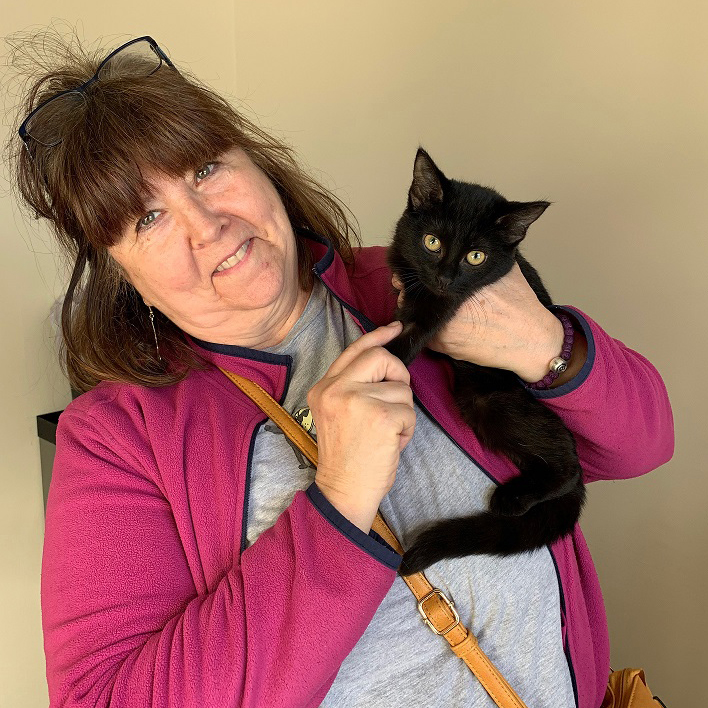