the passing of a beloved dog

Like her millions of fans across the country, we at North Shore Animal League America are holding Rachael Ray and her husband, John Cusimano, close to our hearts as they mourn the death of their cherished Pit Bull, Isaboo, who died on May 20, 2020. 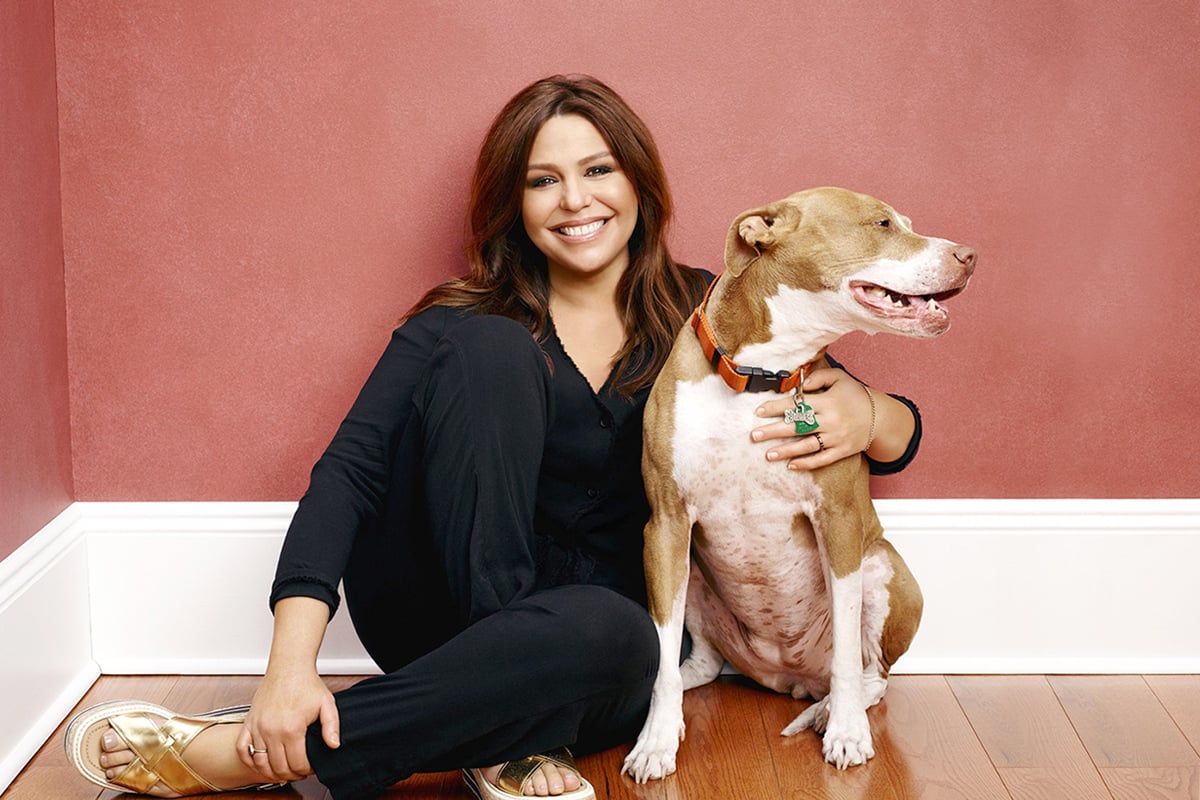 Rachael shared the sad news on Instagram, writing that Isaboo passed “in her backyard in the sun in the Adirondack Mountains in New York. In our arms. Peacefully.” In other words, this sweet dog died surrounded by the love she’d basked in since the day Rachael and John adopted her in 2005.

Almost from the start, Rachael celebrated her deep connection to Isaboo, featuring her on television and in social media. She said that Isaboo’s unconditional love taught her and John important lessons about empathy and understanding. And together, she and Isaboo shared those lessons with millions by becoming powerful advocates for all shelter animals, especially Pitties. As an unofficial spokesperson for rescue and adoption, and by sharing her passion for pets with her legions of viewers, Rachael has educated countless people about the plight of homeless dogs and cats.

“I cannot overstate the importance of Rachael’s role in animal welfare,” said Joanne Yohannan, Senior Vice President of Operations at North Shore Animal League America. “She has a big heart and a creative mind, which along with her positive energy and sincerity make her a wonderful champion for shelter pets. Rachael, John, and Isaboo were a beautiful family. They will feel her loss forever.”

Not long ago, Rachael told the story of how Isaboo got her name. They adopted her shortly after the sudden death of their first Pittie, Boo. Isaboo was a combination of Isabella, Rachael’s favorite girl’s name, and Boo. Hence, Isaboo, a unique and charming name for a unique and charming canine.

As a generous philanthropist and humanitarian, Rachael supports animal welfare through the Rachael Ray Foundation, a private organization that is fully funded by proceeds from the sale of Rachael Ray™ Nutrish®. There will never be another Isaboo, but Rachael’s dedication and commitment will help many companion animals find responsible, loving homes of their own.