Continuing to Provide Relief to Texas Shelter in Dire Need

As the world’s largest no-kill rescue and adoption organization, North Shore Animal League America prides ourselves in being there for homeless animals in need of a hero. Regardless of the circumstance, our Emergency Rescue Team is always ready at a moment’s notice when lives are on the line – so when we received a call from a shelter partner in Texas asking for support as they continue to recover from Hurricane Harvey – we didn’t hesitate to act. 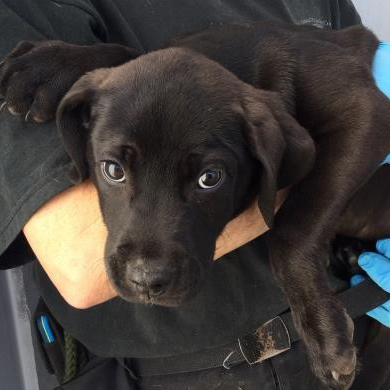 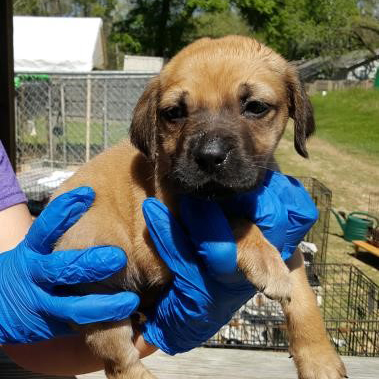 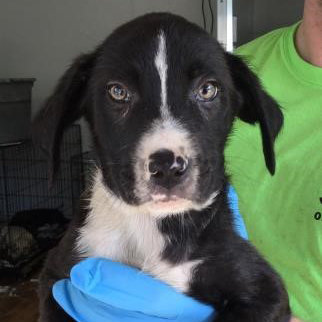 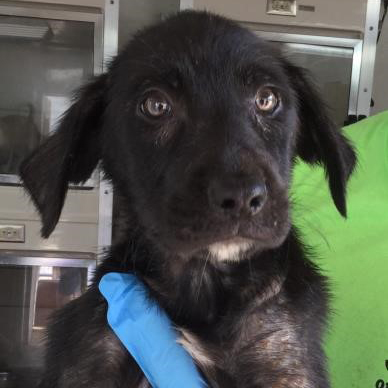 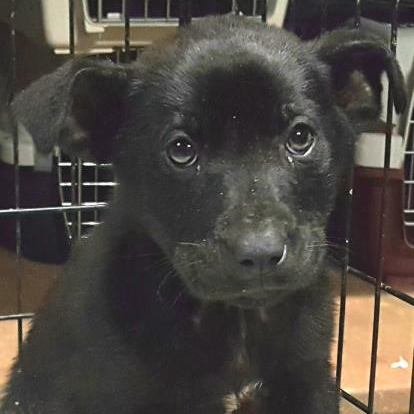 Just a few of the puppies who made the journey to our Port Washington, NY campus.

Located just outside of Houston, Polk County SPCA has been pushed to the limit since the deadly hurricane struck the area last August. An abundance of homeless and displaced animals have strained the no-kill shelter’s resources, stretching their budget to the max and forcing them to seek assistance from other no-kill shelter partners in various parts of the country. Their building became so overcrowded that they were left scrambling to find refuge for 30 dogs and puppies with nowhere else to turn. With many animal control facilities in the surrounding area forced to euthanize unclaimed animals after a certain period of time, it was crucial that no time was wasted when finding these innocent creatures a safe haven.

On Saturday March 31, Animal League America became that safe haven as one of our state-of-the-art Mobile Rescue Units arrived back from the long journey with 25 puppies, two teenage dogs and three adults on board. All of these little survivors had plenty to look forward to once they arrived back at our Port Washington, N.Y. campus, including a warm bath, plenty of food and water, and a safe place to call home as they await their adoption day.

Please support our no-kill mission and our rescue relief efforts with a donation today.

“Any time there are dogs, cats, puppies, and kittens in need of saving, we do our best to help. In this particular case, there are so many dogs and puppies being euthanized daily because municipal shelters are maxed out on space and the no-kill shelters are as well. This was an emergency situation that we desperately needed to assist with, and thankfully we had the resources to do so.” said Animal League America Rescue Coordinator Karla Agostinello. “All of these animals can now rest easy knowing they are safe in our care and destined for much brighter days ahead.”

Companion animals from all over the world are counting on us to save them from lives of pain, suffering, and uncertainty. It is only with the continued support of our donors that we are able to answer the call and embark on emergency rescues such as this one. Your donation will support our no-kill mission and help us to further our life-saving reach.