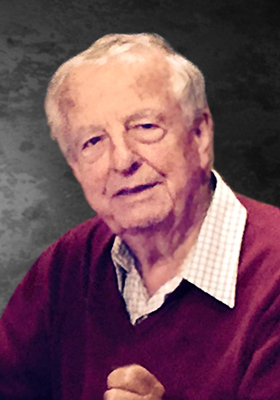 Roger worked in the food and health sector where, as a consultant, he was responsible for helping develop the French, Scandinavian, and United Kingdom markets for several major United States and United Kingdom multinational corporations. He also worked with the United Kingdom Food and Agriculture Organization of the United Nations, as well as with Danida, Denmark’s development cooperation, under the Ministry of Foreign Affairs of Denmark.

In the mid-1990s, Roger oversaw the North Shore Animal League International division for 10 years, organizing international conferences and overseas programs.  He set up, together with two United Kingdom charities, a re-homing center in Romania and multilingual education packages for use in English-speaking and Spanish-speaking countries.

Prior to 2008, he also served on the Board of Directors of the Pet Savers Foundation, as well as on the boards of other nonprofit humane education organizations. Roger was a member of animal welfare advisory organizations in Europe, including Dogs Trust.

We know that Roger had a big heart. He was proud of having a hand in saving the lives of homeless dogs, cats, puppies, and kittens throughout his years on our Board of Directors. He will be missed by us all.